Increase the Sense of Euphoria in your Life

Endorphins can be your own private “narcotic!” They can affect us like codeine or morphine, but without the addiction. Understanding this can then help you increase a sense of euphoria in your life.

Endorphins are neurotransmitters, chemicals that pass along signals from one neuron to the next.  They originate in various parts of your body and interact mainly with receptors in cells found in regions of the brain responsible for blocking pain and controlling emotion.

The primary triggers of endorphins are stress and pain. However, there are methods of releasing endorphins that we manipulate. But what causes endorphins to be released for one person might not have the same effect at all for another person. Some of these include:

MEDITATION OR CONTROLLED-BREATHING EXERCISES: Tai chi, Pilates and Yoga are believed to trigger endorphins, as well as meditation, which I’ve discussed in the previous section. 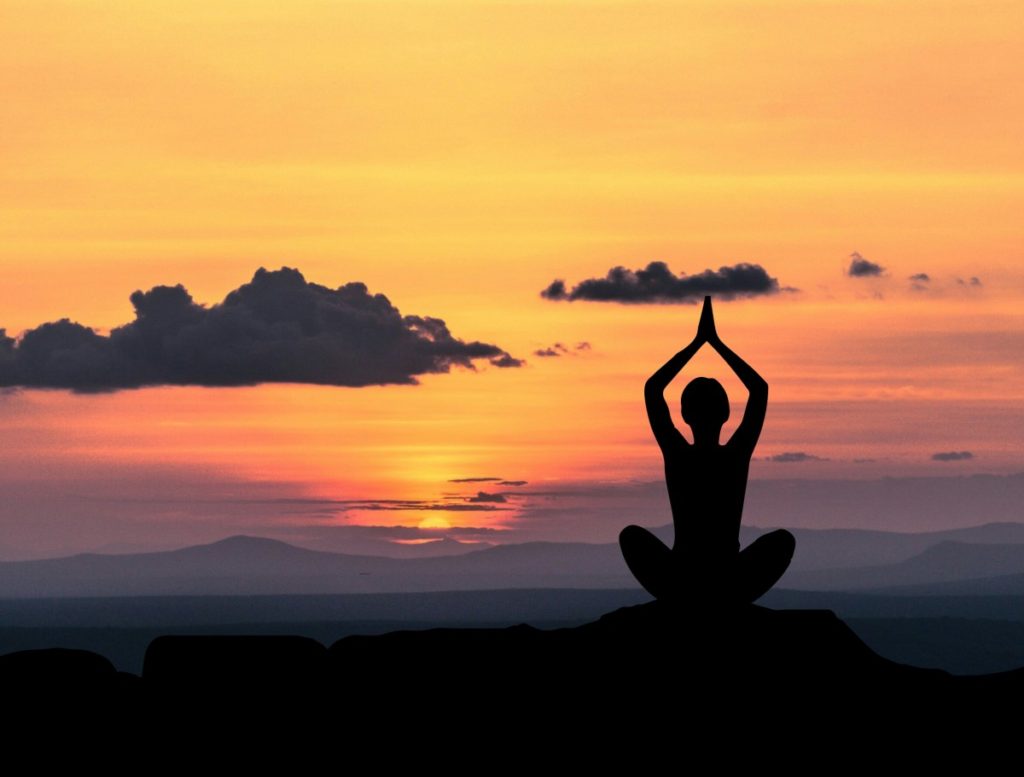 BODYWORK: Both acupuncture and massage therapy are terrific at boosting endorphins. So, go get pampered! 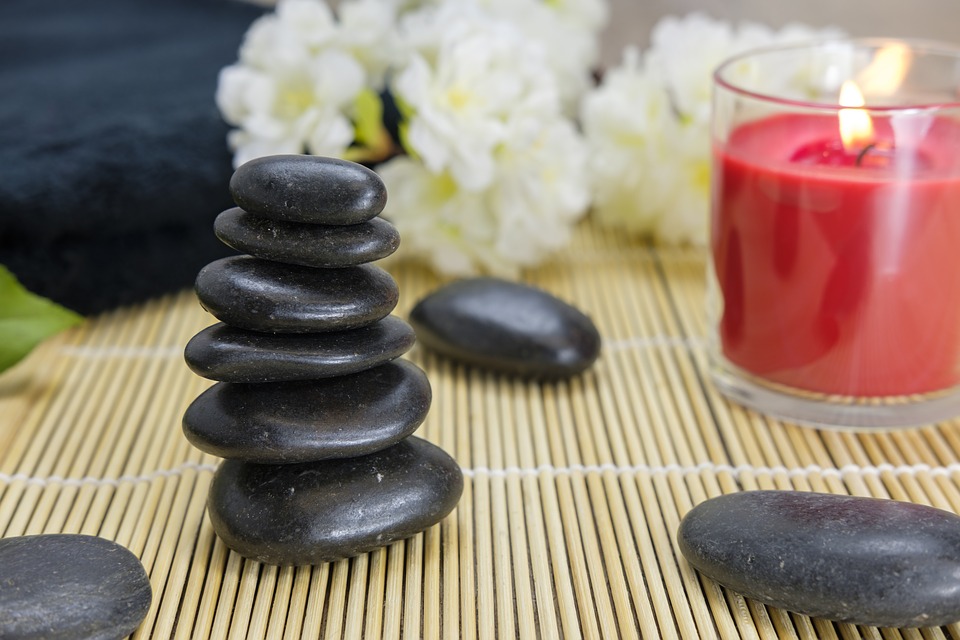 EXERCISE: You’ve heard of the “runner’s high” that athlete’s get? Well, it’s true that heavy weightlifting and/or intense aerobic activity which includes periods of sprinting or increased exertion will trigger endorphins.

LAUGHTER: It’s no joke! One way that laughter works to reduce pain, boost your immune system, and increase happiness, is by boosting levels of endorphins. 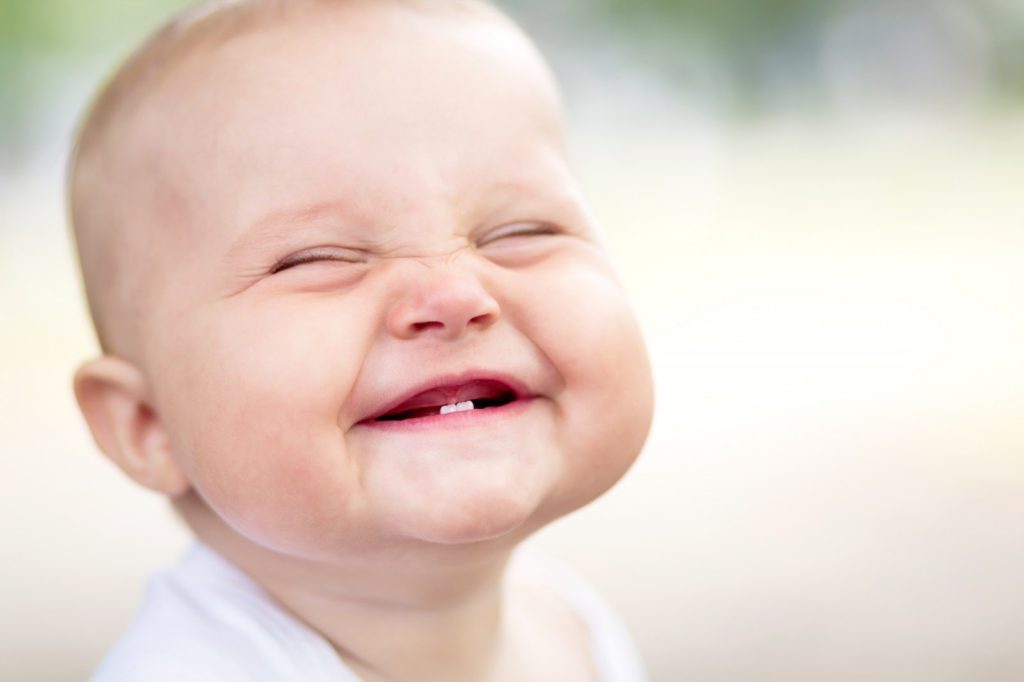 CHILLI PEPPERS: Capsaicin, which puts the burn in chilies, also triggers the body to release some fire-quenching endorphins. 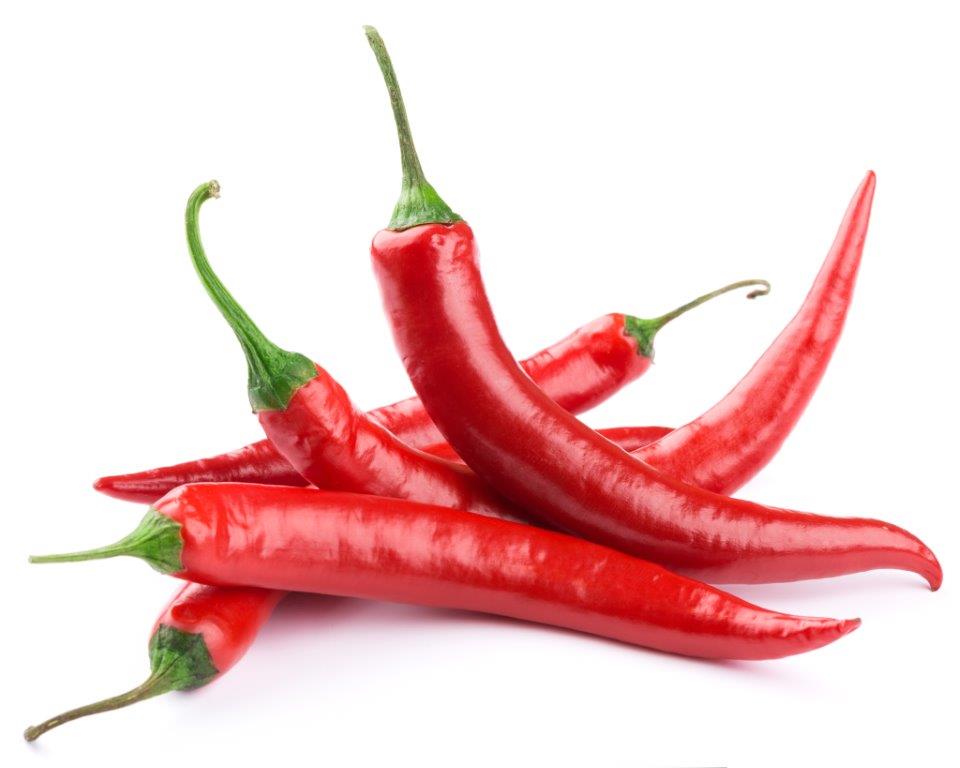 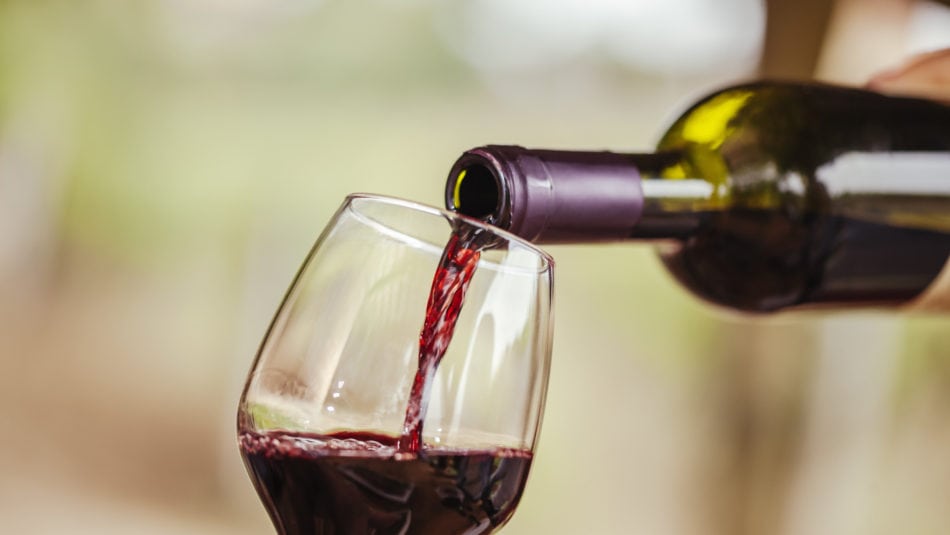 This is an excerpt from my new book – “Fitness and Anti-Aging Secrets: Cracking the Code to Looking and Feeling Younger in Mid-Life and Beyond” – available at www.amazon.com/author/jackwitt